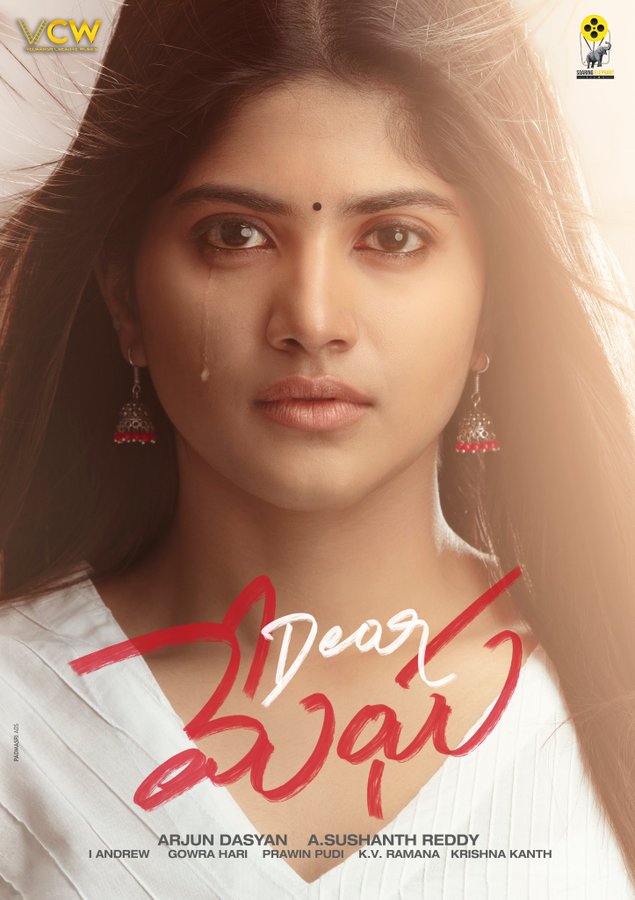 Along with the poster, Rana also shared the first look motion poster of the film on his Twitter account.

The film is directed by Sushanth Reddy and produced by Vedaansh Creative Works.

Currently, Rana is busy shooting for his upcoming untitled film which is the Telegu remake of Malayalam film, Ayyappanum Koshiyum. He will be joined by Pawan Kalyan and will share the screen together for the first time.

This Young Actress Will Star In Vetrimaaran & Vijay Sethupathi’s Next

MORE FROM THIS SECTION

Kangana Ranaut Trending On Twitter Even After Getting Banned Permanently

Rakul Preet Singh Not Getting Work In Telugu Films, See What The Actress Has To Say

Jagame Thandhiram Trailer Out, Dhanush Will Be Seen As A Gangster

Sophia Di Martino Reveals The Difficulty She Faced In Loki As...

Archana Puran Singh’s Sons Are Not Getting Work, Says They Are...

After “Delhi Crime” I Am Getting A Lot of Work, Says...

Telugu Remake of Drishyam 2 Confirmed, Venkatesh To Play The Role...